SELL TO A PRIVATE COLLECTOR 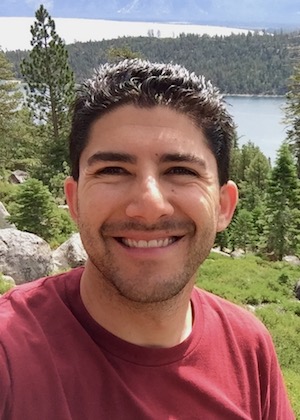 My name is Tony and I love Magic The Gathering.

Through the years, I’ve seen a lot of people ripped off by selling their collections to dealers and resellers. I’d like to offer an alternative. Work with an actual collector who will fairly purchase your collection and give it a great home!

If you're not sure you want to sell your cards and just need help identifying the valuable ones, I'd be happy to help as well. There is no pressure to sell.

How I Can Help

I can help you quickly sort through your collection and identify vaulable cards. I can show you real prices of what your cards are worth.

I can pay in cash, so you can get the money you need quickly. Depending on the value of the collection, I may need to stop by the bank first.

I live in the Bay Area of California, but will travel depending on the size and value of the collection. I can come to you or meet in a public place.

I met with Tony on Tuesday to discuss my dad's large collection of 20+ year old magic cards (mostly revised and fourth edition). I had a preconceived notion of what the cards were worth, somewhat, going in so I had sorted my card collection a bit.

I gave Tony the 3 boxes I deemed as somewhat valuable and he was quickly able to go through them and sort out the cards he was interested in, the cards that were valuable, and the cards that I would have trouble selling on eBay because they weren't worth as much as I first thought. It took him all of 30 minutes to go through 5 binders and 3 boxes and help me single out the things that he didn't want but I would have no trouble selling on eBay.

Tony isn't just a hobbyist, this guy is an assassin. He knew what he wanted and gave me very fair prices for them, for the cards with some damage that wouldn't be described as 'mint' we were able to negotiate prices for that were extremely generous.

The information Tony left me about the rest of my collection was almost as valuable as the cash I had in hand when I walked away (almost).

Whether you know a lot about magic cards or not, work with this guy he is amazing! 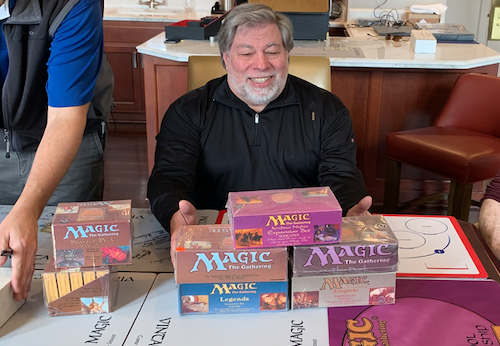 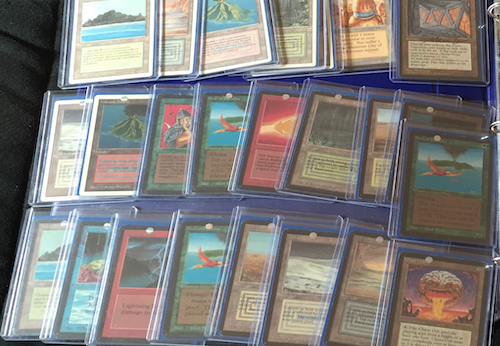 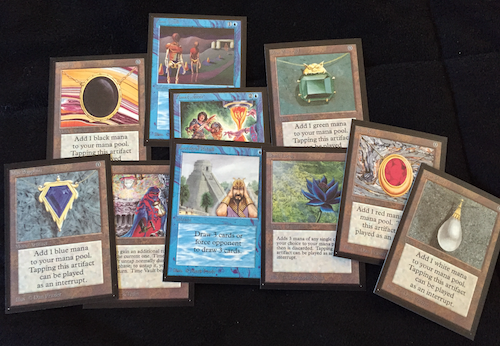 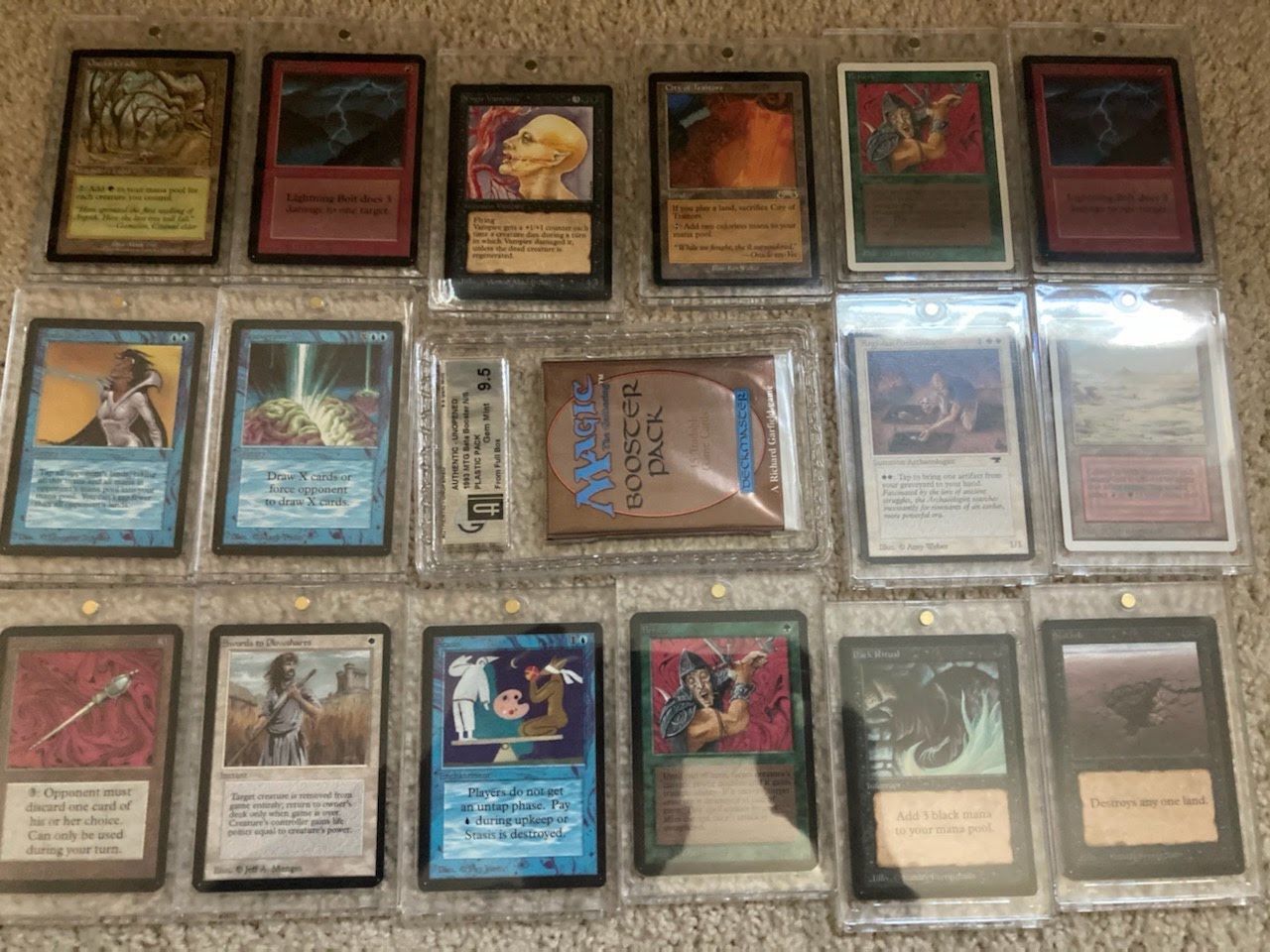 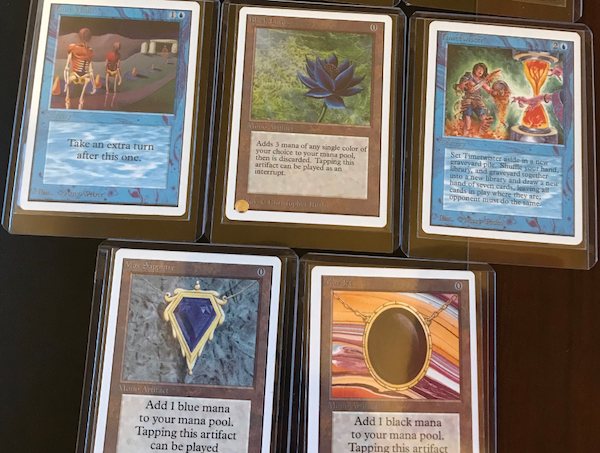 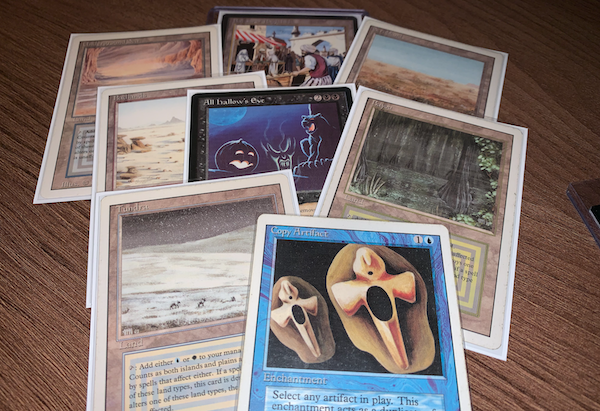